You are here: Home/ Articles/ Work Abroad/ Overcoming an Expat Kitchen in Asia

Overcoming an Expat Kitchen in Asia 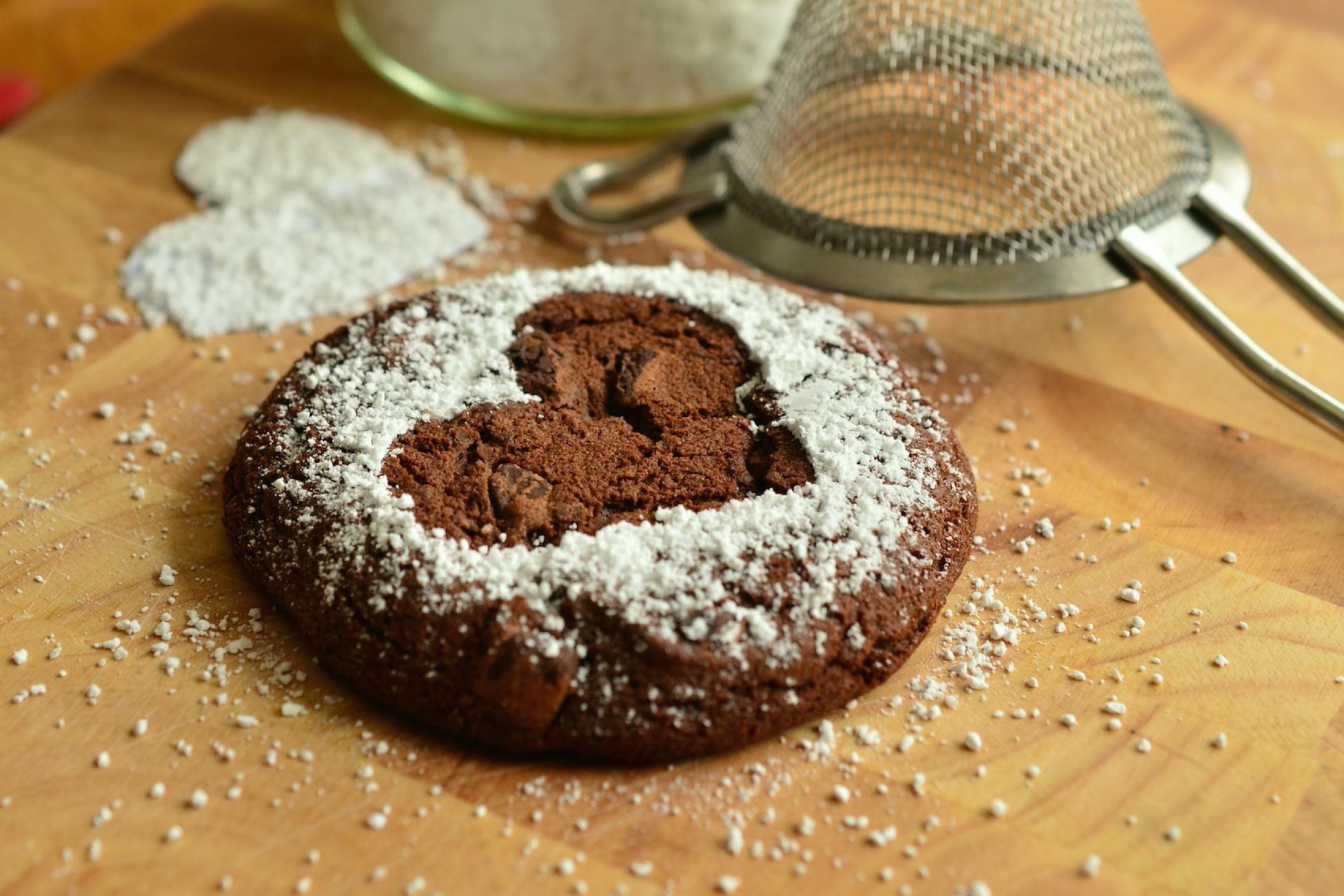 Got a craving for brownies? Anything is possible with a rice cooker. pixabay.com CC0
By  Erin Craig

No oven? No problem with Erin Craig’s cooking tips.

Eating local is my favourite type of cultural immersion. As an expat in Asia, I have a lot of opportunity. I’ve scorched my tongue on Korea, stuffed my belly with Thailand, and devoured the streets of Vietnam. But every now and then, an unwelcome thought pops into my head: Wow, I could murder a pizza.

Every traveller needs comfort food occasionally. But Western restaurants are scarce outside major cities, so I usually cook for myself. That’s where things get challenging. Asia is a foodie’s paradise, but not an expat cook’s. Between the Internet and specialty shops, I can generally find the right ingredients. The problem is cooking them. Asian kitchens tend toward brevity: a burner, a sink and a rice cooker. No oven.

Is it even possible to bake without an oven? Absolutely. Here are some tricks for jury-rigging an expat kitchen:

Burner baking is surprisingly easy. All you need is a pan with a lid or tinfoil. Keep the burner on the lowest possible heat and cover the pan tightly to create an ersatz oven inside.

Asian kitchens tend toward brevity: a burner, a sink, and a rice cooker. No oven.

I use a frying pan for cookies and a deeper pot for single-layer cakes. Keep an eye on the pan, though; baking times can be inconsistent. Cookies usually take an extra five minutes to bake on the stovetop, while a small cake can be done in half an hour—nearly twice as fast as in an oven. You’ll know your dessert is ready when the top looks dry.

Although pizza is widely available in Asia, it often comes with untraditional toppings. Homemade pizza will taste more like home. Bake the dough in your stovetop oven for three to five minutes over medium heat. Add the toppings, cover and cook on low until the cheese is melted and the dough is crisp. (You can cook frozen pizzas this way too, if you can find one.)

Unless you grew up eating Asian food, you probably think rice cookers are a confusing waste of counter space. Don’t judge so hastily. You are looking at your new brownie machine.

Because rice cookers heat with steam, they work well for moist foods like brownies and cakes, jambalaya or stew. It’s not necessary to adapt recipes, but if you plan to “bake” in a rice cooker, you will need a steamer tray that fits inside it as a pan. Put water in the bottom of the cooker, fit the tray on top, and you’re ready to go.

Cooking times are unpredictable with rice cookers, as they usually run pre-programmed cycles. When baking something like brownies, stick a chopstick or knife in the centre to test for doneness. If it comes out clean, they’re ready to eat. If not, set the rice cooker for another cycle.

Sometimes, the best solution to a problem is to avoid it. Kitchen hacks can streamline recipes and eliminate the need for baking altogether. For example, homemade mac and cheese usually calls for baking the noodles in a cheesy béchamel sauce. But you can get the same thick, creamy effect by boiling the noodles in milk instead of water. (Use milk with 2 per cent fat content or higher; skim milk results in a grainy sauce.) Once the pasta is ready, stir in the cheese.

You can also substitute an oven recipe with a similar, stovetop food. Instead of bread, make English muffins or tortillas. Instead of traditional lasagne, try a saucy “One Pot” pasta recipe. (Specialty cheeses, like ricotta, can be impossible to find in Asia. But there’s a stovetop hack for this as well. Gently heat milk with vinegar or lemon juice, using one tablespoon acid per cup of milk. Once curds form, strain away the liquid and you’ll have plenty of cheese for your faux-lasagne.)

If you buy one appliance, make it a slow cooker

A slow cooker (also known as a crock-pot) is the expat cook’s best friend. Slow cookers can make anything: meat, bread, spaghetti sauce and even yoghurt. They’re more versatile than the stovetop oven and easier to control than a rice cooker. But slow cookers definitely live up to their name. This is not the best solution for a sudden-onset brownie craving; it takes at least three hours to make a batch.

One great benefit of slow cooking is that there are so many books and websites devoted to it. This eliminates the stress of experimentation and almost guarantees good results.

Most big Asian department stores (like Emart in Korea or Maximark in Vietnam) carry slow cookers for roughly $40. Perhaps I should have mentioned this sooner, but they also sell small convection ovens for $250 to 350. As someone who has bought both, I suggest saving your money and getting the slow cooker. After all, you aren’t in Asia to eat Western food. But every now and then, it’s nice to know you can. 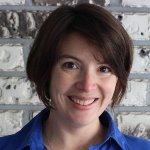 Erin Craig is an itinerant storyteller who freely admits she moved to Asia for the food. Her work has featured in Ms. Magazine, BBC Travel, Get Lost Magazine, and the South China Morning Post. She also blogs about travel and expat life at Posie on the Lamb.