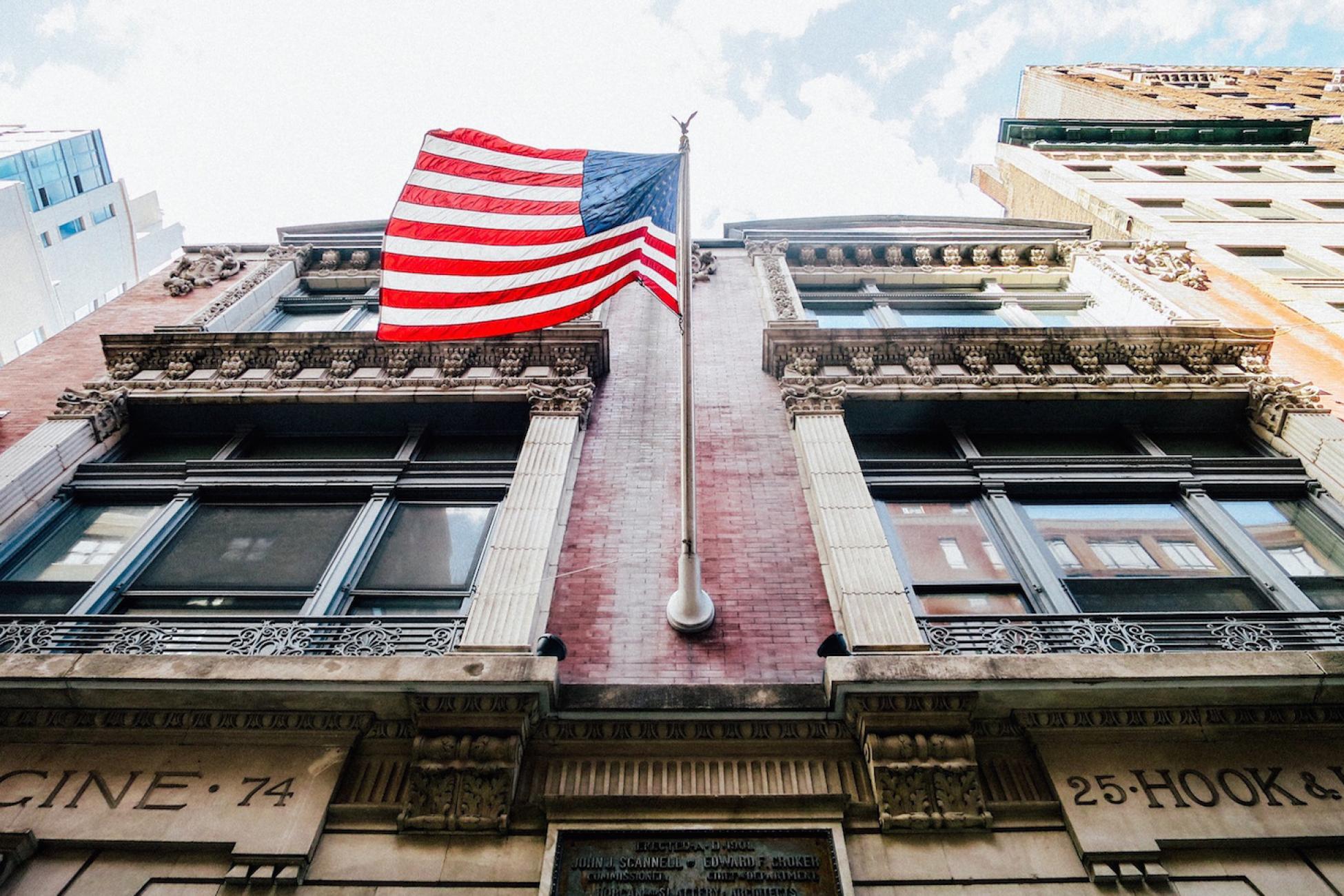 No topic is off the table in a traveller's living room. It's time to get political.

I'd thought that leaving the States at the start of the year would relieve me from election-year discussions. Wrong. It turns out the third question any fellow traveller would ask me—following "what's your name?" and "where are you from?"—is "what do you think about Trump?"

I don’t blame them for their curiosity. But my eye-rolling response has since evolved to a laugh. I find myself shoulders-deep in similar conversations with each and every foreigner who (with reason) scoffs at the idea of the U.S. election.

Other than on my college’s cushy liberal campus in New England, I sometimes hesitated to discuss government at home. As the rule goes, when meeting someone new, try not to bring up religion, money or politics. But delving into issues of party lines and foreign policy takes a surprisingly more relaxed approach away from U.S. shores. And the best part of these discussions is the wonderfully open people that incite them.

As the rule goes, when meeting someone new, try not to bring up religion, money or politics. But delving into issues of foreign policy takes a surprisingly more relaxed approach away from U.S. shores.

During a downpour in David City, Panama, I huddled in the open-air kitchen beside an Australian scuba instructor, a Polish mechanical engineer, a French van driver, and a British zoologist. If it weren’t for our filthy sneakers and rain-drenched hair, we could have resembled a conference panel on one international issue or another.

The people I met on the road—in buses, on boats, and at the stove cooking ramen in hostels—offered insights I wouldn’t have had the chance to listen to at the few bars I frequented in my college town. When travel is the sole uniting interest between strangers, conversation can shift so quickly from issues of fracking on Native American land, to the re-emergence of tree frogs in the Costa Rican cloud forest, to how many ways one can open a bottle of two-dollar wine without a corkscrew. No topic is off the table, and no one, it turns out, can offer the perfect solution to all government issues (nor the wine bottle).

Of course, sometimes things can get a little awkward. I’m amused when my Canadian friends grow distraught when someone mistakes them for gringos. (“We’re not American, we promise!”) And the British—following the Brexit decision—are eager to discuss anyone else’s voting-related issue alongside their own. Moreover, a Colombian friend recently joked that he hopes Trump wins if only to distract from the shame he feels for his own country’s rejected peace deal. And when encountering other genuine gringos, there’s often a pause—a moment of “whose side are you on?”—before any conversation proceeds.

I watched the second presidential debate in Panama City beside a 40-something solo-travelling American. He laughed and cursed at every other word that came from either candidate’s mouth. I asked him whom he was voting for and he didn’t respond.

“You didn’t request an absentee ballot,” I said, voice full of accusation.

I tried to maintain composure while he lectured me on how “young people” don’t know anything about government. I wasn’t sure how that was connected to his refusal to vote.

“If I’m at a restaurant and have two awful options,” he said, “I won’t order either of them.”

I just spent five months in Colombia, and the country voted “no” to a peace deal that was half a century in the making. But what was more upsetting than the consensus was the low turnout at the polls. President Santos was so sure that the people would choose "si" to the settlement with the FARC rebels that his government hadn’t prepared a Plan B. Only 40 per cent of Colombian citizens voted. And here I was sitting beside a grown adult who was proud enough to wave his U.S. passport all across the Americas, but wouldn’t bother to fill out an online form for an absentee ballot.

The problem is, even if you’re left with two options that you don’t like, the electoral system force-feeds you one or the other; you might as well have a say. So often, expats don’t vote. Eight million U.S. citizens live abroad, and eligible overseas voter turnout only reached 15 per cent in the 2012 presidential election.

It’s a privilege to vote abroad. Travel can change perspectives on almost anything: education, environment, money, and culture as a whole. For me, I find that I now read more international newspapers, spend less money on clothes, and get by with fewer showers. See? Life-changing!

Leave your comfort zone and open your mind to what are sometimes tough political questions. And when it comes times to vote, make sure you’ve done your homework. It’ll give you more to talk about in the comedor while you share ramen, rice—or whatever it is you’re eating that night—with people from all walks of life. And when you meet that retired ship captain or amateur wildlife photographer along the road, conversation can—and will—take more paths than one. 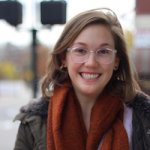