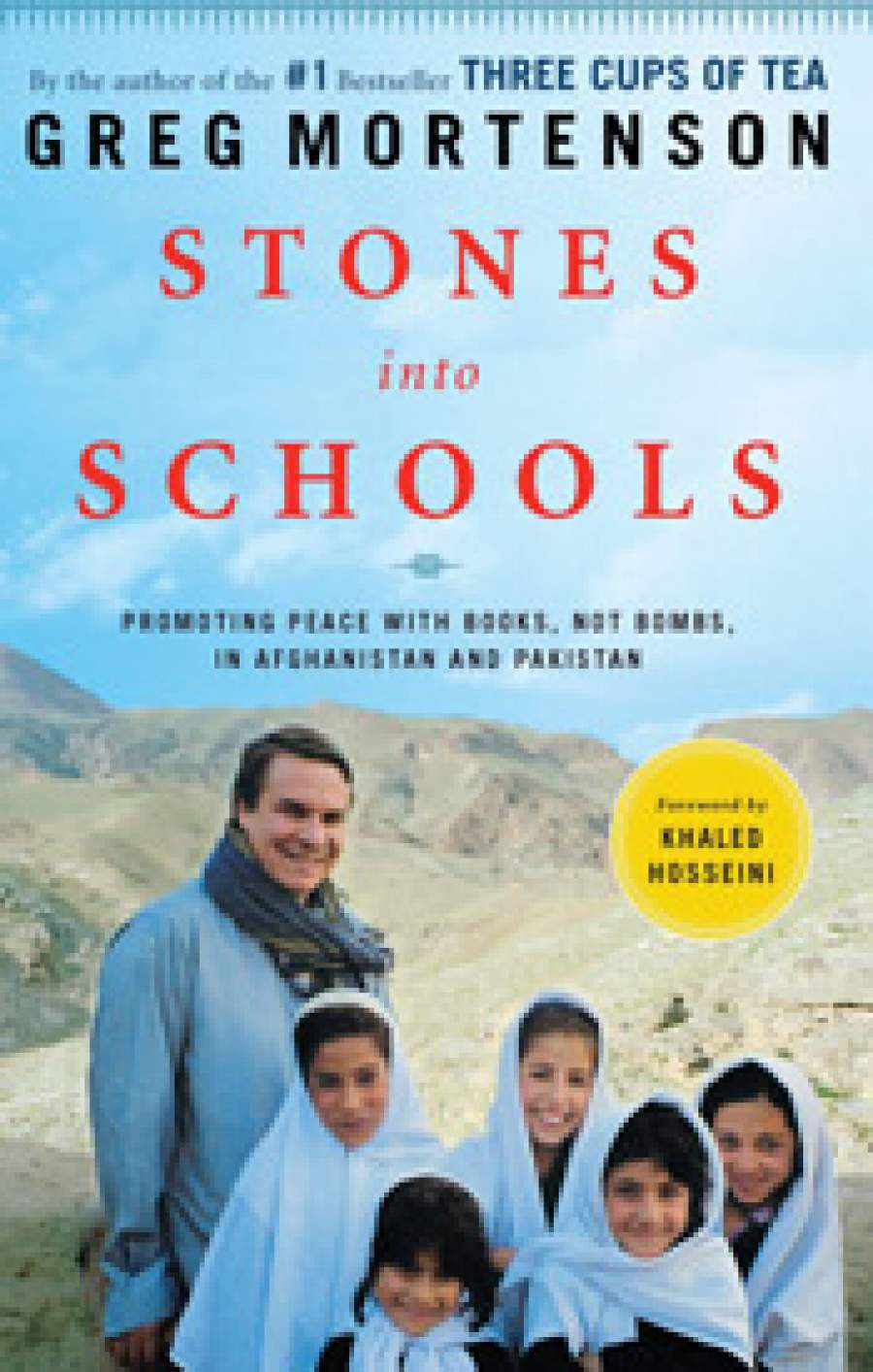 The compelling squel to Three Cups of Tea by mountaineer-turned-Afghanistan-school-builder, Greg Mortenson.

Stones Into Schools: Promoting Peace with Books, not Bombs, in Afghanistan and Pakistan: Greg Mortenson

The equally compelling sequel to Mortenson’s best-selling Three Cups of Tea follows the journeys of the mountaineer-turned-school-builder while he expands into increasingly dangerous areas of Afghanistan. His efforts to build a school for the girls and boys of remote Bozai Gumbaz span the entirety of the book as the project is waylaid by an earthquake and a commanded appearance at the home of Pakistan’s president. Though the Central Asia Institute still revolves largely around Mortenson, it’s clear that the ownership of the work is gradually passing into the hands of locals, with whom he has built enduring personal relationships.